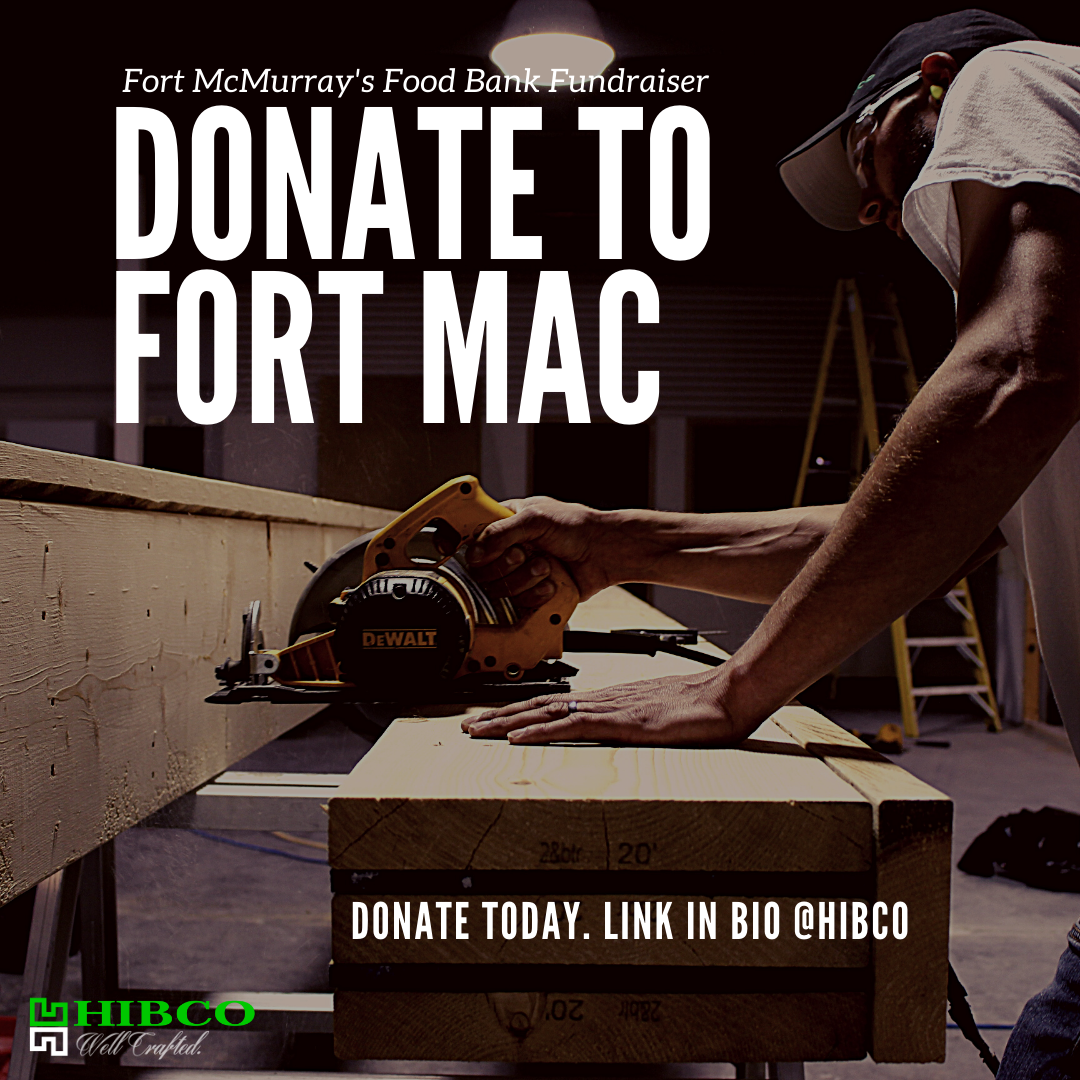 Our team organized a fundraiser for the Fort McMurray Food Bank

Once again, the resilient residents of Fort McMurray have been faced with more hardship.

Over the past few weeks our team have been involved in the mass restoration and clean up efforts currently underway alongside countless other supporters from all over the province. On April 27, more than 13,000 people were forced from their homes after an ice jam on the Athabasca River caused flooding throughout the downtown area. Over 1,200 buildings were damaged in the process, and the numbers continue to rise.

It’s been over three weeks since the flood. The evacuation order has been lifted and residents are now returning home. However, according to Global News reporter Collette Derowiz, there are still as many as 3,000 people displaced and unable to return home. Those that have returned are struggling to recognize their home through the damage they’ve been left to cope with, all while dealing with COVID-19 restrictions.

The devastation has forced many public services to relocate and operate in unfamiliar environments while doing their best to stay safe and healthy during COVID-19. The Wood Buffalo Food Bank is just one of the many organizations doing their best to get by during these unfortunate times. They’ve been operating from two temporary locations as their primary facility undergoes repairs from the flooding. The Wood Buffalo Food Bank has been working tirelessly to support and hand out food to residents who’ve been impacted.

Last year, our team successfully raised over $10,000 for the Edmonton Food Bank to celebrate our 10th anniversary. Over the last few weeks our team of carpenters, drywallers and tapers have been working out of Fort McMurray, witnessing first hand the devastation people are grappling with from another natural disaster. Our company culture has always been centered around giving back, and the team working in Fort McMurray realized there was more they wanted to do. Together, we decided to kick off a fundraising campaign to help the Fort McMurray Food Bank.

Our operations manager, John Addision has been working out of Fort Mac the past few weeks. He says, “There was no doubt that we’re going to support our team to help out Fort McMurray Food Bank anyway we can”. Our goal is to raise $10,000 for food and supplies by the end of June.

“Fort McMurray has been through enough. They have played a huge role in providing employment to the entire country throughout the years, and now we must be there for them.” -Hibco Staff

Staff and their families have all agreed to pitch in and donate money. The team decided the best way to organize their campaign was through a company wide Charitable Deduction Program in order to help reach their goal.

If you want to help support Fort McMurray residents by donating to the Wood Buffalo Food Bank, please donate to our Food Bank Fundraiser today by following the link below. No amount is too small.